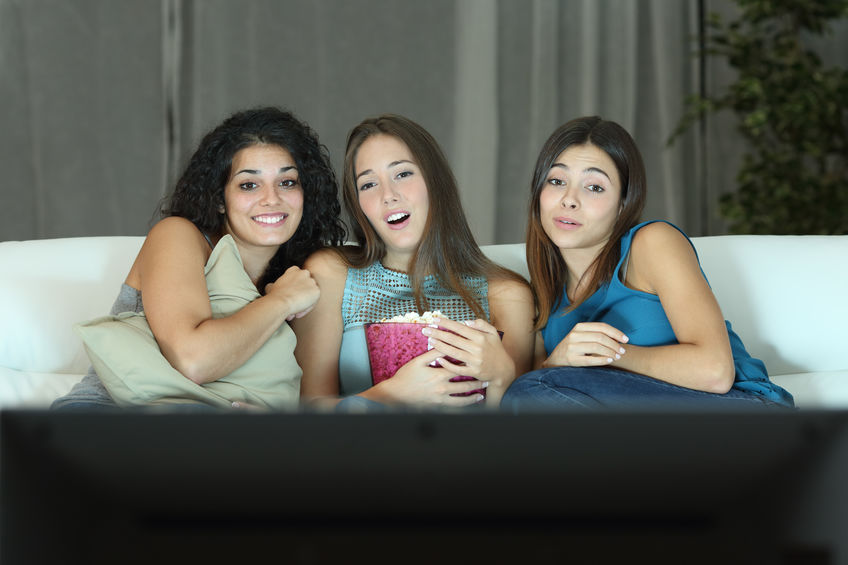 August is a perfect time of year to embrace the benefits of air conditioning! What could be better on a long, not summer day than to pull the curtains and curl up on the couch with a good movie. You’d think after working all day at one of our Cleveland hair salons, we might not find the world of beauty salons particularly entertaining, but you’d be wrong. We all have our favorite films featuring hair stylists and hair salons!

When we recently asked some of the talented stylists and professional colorists at our Broadview Heights, Strongsville and Parma, Ohio hair salons which Hollywood hair salons they enjoyed, we received a range of answers, but there were a couple that seemed to make just about everybody’s list.

When this screwball comedy first came out, Warren Beatty, who stars as sexy stylist George Roundy, was well-known for his love life.  As Entertainment Weekly says, “There were moments when he seemed to be as famous for his life off screen as his work on it.”

Years later Lee Grant, who won a Best Supporting Actress Oscar for her role as one of George’s married lovers, told EW that Beatty’s sex appeal didn’t affect only the women in the movie. She told EW about the time Beatty showed up at a New Year’s Eve party she threw. “Warren came into my living room one New Year’s,” she told EW. “I had 100 people in my apartment. And 50 pairs of knees just buckled at the same time. It was like a hypnotist who can cast a spell. He absolutely had that power.”

It sounds simple enough: a young beautician who is new in town, finds work at the local salon. That’s where she meets a tight group of women who welcome her into their lives and the life of their small Louisiana town. If you can get through this one without shedding a tear, we want to hear about it! The cast should give you an idea of how good it is. Steel Magnolias stars, among others:

And that’s just the women! Tom Skerrit, Sam Shepard and Dylan McDermott are among the male stars.

So, if you’re looking for something to do this weekend, make some popcorn and get ready to visit the salon! (Be sure to let us know what you think!).

And, if you’re looking for a new look as fall approaches, plan to visit an Illusion Unlimited salon – the best hair salons in Cleveland! With hair salons in Parma, Strongsville and Broadview Heights, OH, there’s bound to be a location near you.