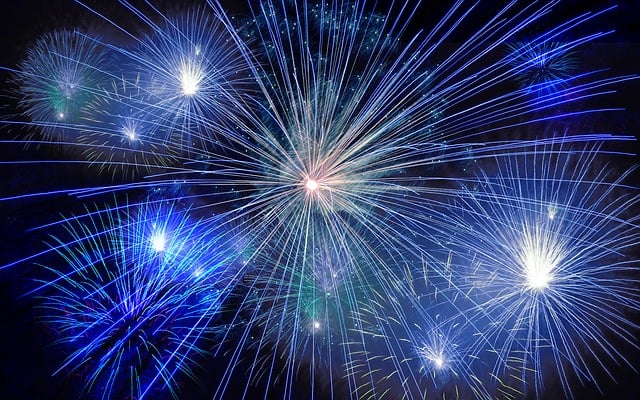 With a track record in the beauty industry stretching back over 51 years, it’s easy to see why Illusion Unlimited is consistently rated among the top hair salons in Cleveland Ohio. We’ve learned how important it is to have a creative and motivated staff – as evidenced by the Illusion hair design experts you’ll find in our Strongsville hair salon, our Broadview Heights salon and our hair salon in Parma, Ohio.

A lot has changed in the time we’ve been involved in the beauty industry. A whole lot!  We thought it might be fun to look back and see how far we’ve come.

A lot was going on style-wise in the 1960s. Probably because there was a lot going on in the country at that time. The 60s were the era of the civil rights movement. There were protests against the Vietnam War on college campuses across the country. Women were burning their bras.

And while all of that – and more – was going on, the beehive hairdos that were all the rage in the early 60s gave way to a number of diverse trends. The world-famous model Twiggy sported a very short pixie cut at the same time that the fans at Woodstock were rocking out with their long, straight, simple style.

As Harper’s Bazaar put it, “From the debut of the mini skirt to mod-inspired styles, the 1960s were known for breaking fashion traditions. With the influence of British fashion, the rise of daring hemlines and the breakout of Twiggy, there was plenty to be inspired by in the 1960s.”

Earlier this year Marie Claire magazine (U.K.) took a look back at 1970s fashion icons. “The poster girl of hippie chic, Joni Mitchell was undoubtedly one of the seventies’ ultimate style icons – and with good reason,” they said. “She wore tie dye blouses, earth-goddess hair and billowing kaftans like no other, usually completing her trademark look with bare feet and a guitar in hand.”

And Cher had to be on their list!  “First rising to musical fame as one half of Sonny and Cher, the star released a whopping 10 albums in the 70s meaning, quite simply, that she was absolutely everywhere. From more-is-more prints to epic perms, she trialled every trend the decade had to offer with gusto, meaning she was seventies fashion personified (and she’s still considered an absolute legend today).”

But wait, there’s more!  “Just look at Donny and Marie Osmond,” Caroline Leaper, writing for Marie Claire said. “Could they be any more seventies? The fringing, the platforms, the glittering lurex trousers. The Osmond family hit the big time in 1971, becoming clean-cut idols for teens around the world. We said it was fashion, we didn’t say it was always good fashion.”

But then there was David Bowie, Studio 54 and Bo Derek’s braids.

According to Good Housekeeping, “The ’80s were all about big prints and bold colors.” But let’s not forget the shoulder pads!

Harper’s Bazaar summed it up this way, “The ‘80s was a decade of bold style, colors, and silhouettes (permed hair included), with trends spanning ripped tights and leather to polished blazers, and style icons ranging from Joan Jett to Brooke Shields.”

In Style magazine had this to say about the ‘90s: “The ’90s was a time of high-top sneakers, velvet chokers, and loads of denim.  While we wouldn’t like to revisit some of the trends (ahhh, the acid wash!), there’s plenty that we’re glad to see making a comeback: a pop of neon, luxe platinum pixies, and tailored men’s inspired suits, to name a few.”

And that’s where we’ll leave our look back – for now, at least.