Ever wonder why June weddings are so popular?

Home > Hair Style  > Ever wonder why June weddings are so popular? 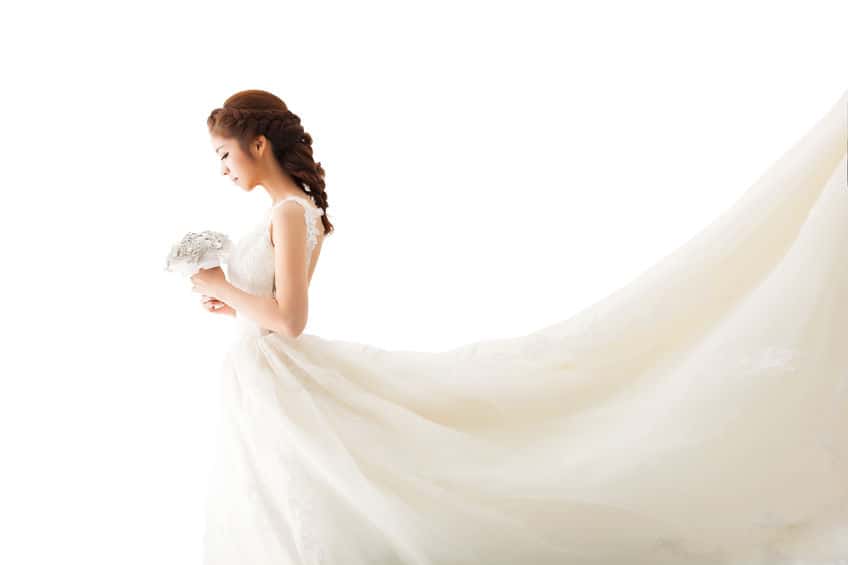 15 May Ever wonder why June weddings are so popular?

Ask any of the talented stylists at any of our Cleveland hair salons, and they’ll tell you that it’s true – June is a popular month for weddings. We’ve been seeing many brides-to-be looking for that perfect style for their wedding at our Strongsville OH hair salon as well as our Broadview Heights and Parma salons – and we’re looking forward to seeing them again on the big day!

We know why brides choose Illusion Unlimited for beautiful special occasion styles – year after year, we are ranked as the best hair salons in Cleveland!

What we didn’t know was why June was such a popular choice for weddings, so we did a little digging and it turns out there are all kinds of theories – some more plausible than others.

Why Wed in June?

Whenever you choose to tie the knot, we hope you’ll make either our Broadview Heights, Parma or Strongsville, Ohio salons part of your big day!