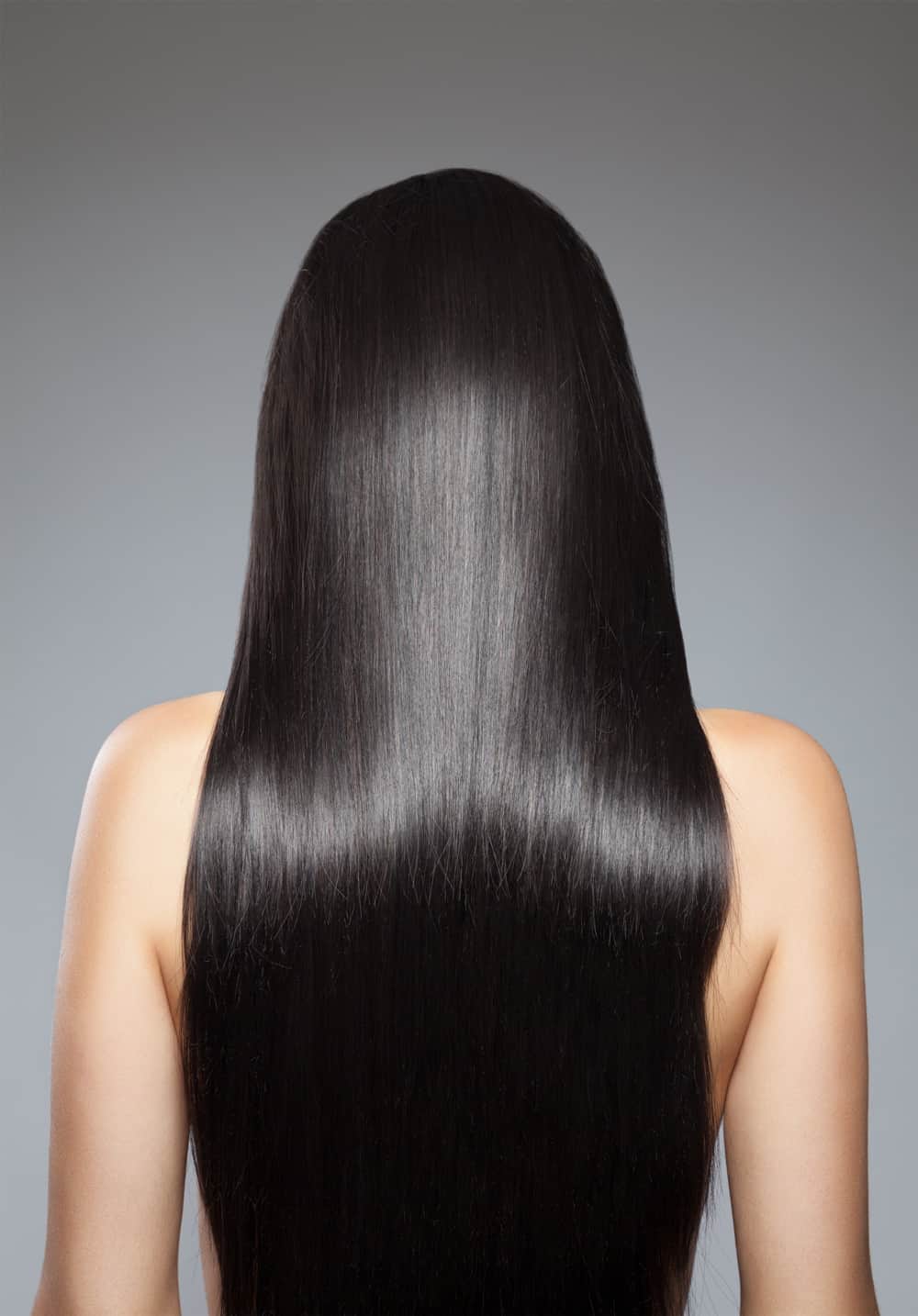 As the calendar turned to February and Valentine’s Day loomed on the horizon, some of the stylists in our hair salon in Strongsville, Ohio, were talking about hair trends and how some looks are always in style and probably always will be.

Long, flowing hair, of course, is one of the looks that is considered timeless.  Historically, women wore their hair long because that made it easier to pull back and put up – at some points and in some circles the styles were incredibly intricate, in others beautifully simple.

These days you’ll see pretty much every conceivable length of hair when you walk out the door (and perhaps an even wider variety of colors!).  So, with a world of possibilities to choose from, why does long hair consistently remain such a popular look for the ladies?

We checked with the team in our hair salon in Parma, Ohio, and our Broadview Heights salon.  It was true, all the women said they grew up believing that men prefer long hair. “But we were also raised to believe in Santa Claus,” a young lady in one of our Cleveland salons pointed out.

When we started looking into the matter, we found some very interesting results.

A couple of years ago, Kelly Dougher of Glamour magazine Wore a Wig to See If Men on Dating Sites Really Do Prefer Long Hair.  Dougher, who had recently gone through the breakup of a long relationship and who had been wearing her hair short for quite some time, was getting ready to dive into the online dating world.

She was happy with her style and liked the way she looked with short hair, but somehow she had learned that the most popular woman on OkCupid had long hair.  “I, of course, would never change my hair just to make someone like me, but I was curious. So for the sake of a sociological investigation, I decided to do a little experiment to see exactly how much hair has an influence on the amount of interested potential dates,” Dougher wrote.

She really put a lot of thought into the experiment, setting up profiles that were identical in everything except the photos. In one, she was sporting her own short locks, in the second she was wearing a long wig in her natural color.

At the end of it all, Dougher was surprised to find that the guys far preferred the profile with the short hair. “By the end of my little experiment, I had to conclude that not only was my hypothesis completely incorrect, I was also apparently carrying around an incorrect assumption about the way men view women with short hair. This forced me to take a moment to unpack my reasons for this. I myself have had short hair for years and I love how it looks—not only on myself, but on other women as well. I’ve also only ever dated men who liked my short crop. So why did I feel so confident that men, in general, prefer women with long hair?”

Another good question!  “All I can say is that it’s something that I grew up hearing so often I must have internalized it as fact. I heard it from important men in my life—such as my father, my brother and his friends, my high school crush—and saw that view reflected in the media, specifically in the way that female celebrities’ long hair is prized.”

Sure, some guys like long hair, but it’s good to know that there are lots – and lots! – of men who prefer shorter styles.  But, as Valentine’s Day draws near, we want you to know that it doesn’t really matter what hairstyles men like. When it comes to your hair, the only opinion that matters is yours!

When you feel your best, when you feel confident, that is when you are going to be irresistibly attractive. And if a visit to one of the Illusion Unlimited hair salons in Cleveland can help you feel fabulous by giving you a look you love, why not give yourself something special this Valentine’s Day? We are consistently ranked among the very best hair salons in Cleveland because we care about you.