A Gift Worthy of the Gods

Home > Hair Style  > A Gift Worthy of the Gods 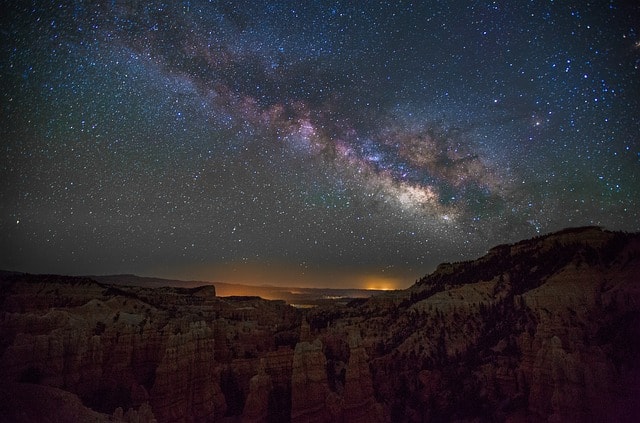 29 Jun A Gift Worthy of the Gods

A Gift Worthy of the Gods

In many cultures, a woman’s hair is considered her crowning glory. Based on the myth of Berenice’s Hair, this must have been true during the Ptolemaic period in Egypt. The Ptolemies, who ruled Egypt from 323 to 30 B.C., were Greco-Egyptian. Theirs was a Hellenistic culture.

As the Constellation Guide (constellation-guide.com) reports, “Queen Berenice II of Egypt. Berenice was married to Ptolemy III Euergetes (fl. 246 BC-221 BC), who went on a dangerous mission against the Seleucids.” The Seleucids had killed Ptolemy’s sister. “Worried for her husband’s life, the queen swore to Aphrodite that she would cut off her beautiful long, blonde hair if the goddess brought Ptolemy back home safely.”

Well, Ptolemy made it back alive. It was time for Queen Berenice to live up to her promise. “She cut off her hair and placed it in Aphrodite’s temple,” the Constellation Guide says. “The hair disappeared the next day. This made the king furious. To appease him, the court astronomer Conon said that Aphrodite was so pleased with Berenice’s offering that she had placed it in the sky, pointing to the group of stars that have since been known as Berenice’s Hair.”

The story may be a myth, but the people were very real and the story reflects their values. Although centuries separate us, we might have something in common with these ancient rulers. They prized long blonde hair and there are certainly plenty of folks around today who still do.

The Constellation Guide goes on to say that, “It is the Danish astronomer Tycho Brahe who is usually credited for the promotion. He included Coma Berenices among the constellations in his star catalogue of 1602.”

You may not have heard of the constellation Coma Berenices, but star gazers know it well. “Coma Berenices is not a large constellation, yet it contains a number of famous deep sky objects, among them the Black Eye Galaxy (Messier 64), Messier 98, Messier 99, Messier 100, the globular cluster Messier 53, the Needle Galaxy (NGC 4565) and the Coma Cluster of galaxies. It also contains the northern part of the Virgo cluster of galaxies,” the guide says. “Also of note, the constellation is home to the North Galactic Pole.”

Whether your hair is long or short, blonde or brunette, at Illusion Unlimited – recognized as one of the top salons in Cleveland, Ohio – we will it make it your crowning glory. We have three locations, including our Strongsville salon at 13500 Pearl Rd., Suite 127; our hair and nail salon in Parma, Ohio at 5715 Broadview Rd.; and our Broadview Heights salon at 1100 Royalton Rd.